Explore the Best Ever of Andhra Pradesh! 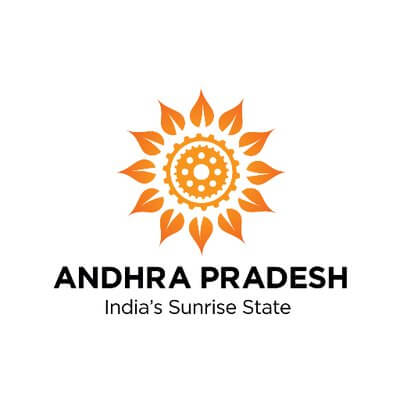 Alakananda has been accorded the Special Status of

by the Department of Tourism, Government of Andhra Pradesh,
under the guidance of the Hon’ble Chief Minister 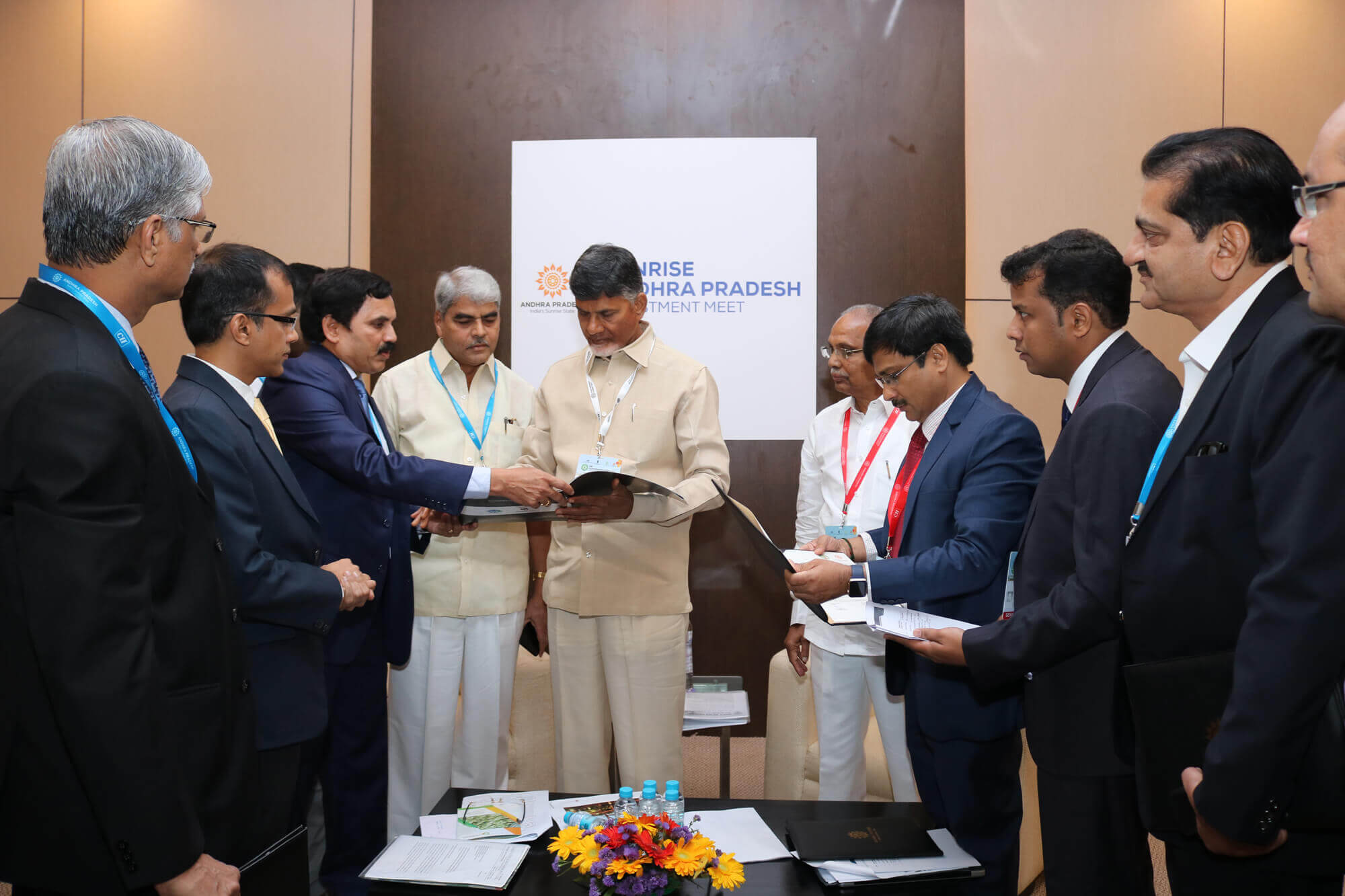 Mr. AVR Chowdary – Founder Chairman of  G&C (3rd from left) brainstorming with the Hon’ble CM of AP – Shri N. Chandra Babu Naidu on Alakananda – the most prestigious 300 acre Integrated Township on the Krishna Riverfront recognised by the CM as an IMTID project

As per the latest Tourism Policy 2015 of Andhra Pradesh, Alakananda was accorded the IMTID status at the Sunrise Andhra Pradesh Investment Meet during the CII Partnership Summit 2017 at Visakhapatnam.

The department has also recognised Alakananda as one the focus projects that will immediately boost tourism and employment in the surrounding areas.

The nearby Muktyala Fort has been recently recognised as a “Heritage Site / Monument” and is now being restored and maintained by Tourism Dept and will soo be opened to tourists.

With the Muktyala Fort, Koti Lingala Temple, Vedadri Temple, Pulichintala Dam and many more attractions, the entire region around Alakananda is being promoted as a tourism hub, especially due to access to the river on which tourists can cruise to Amaravati / Vijayawada / Bhavanipuram in 30 to 60 minutes. MoU Exchange Ceremony on the eve of Alakananda being awarded IMTID status by the Hon’ble CM of AP Shri N. Chandra Babu Naidu 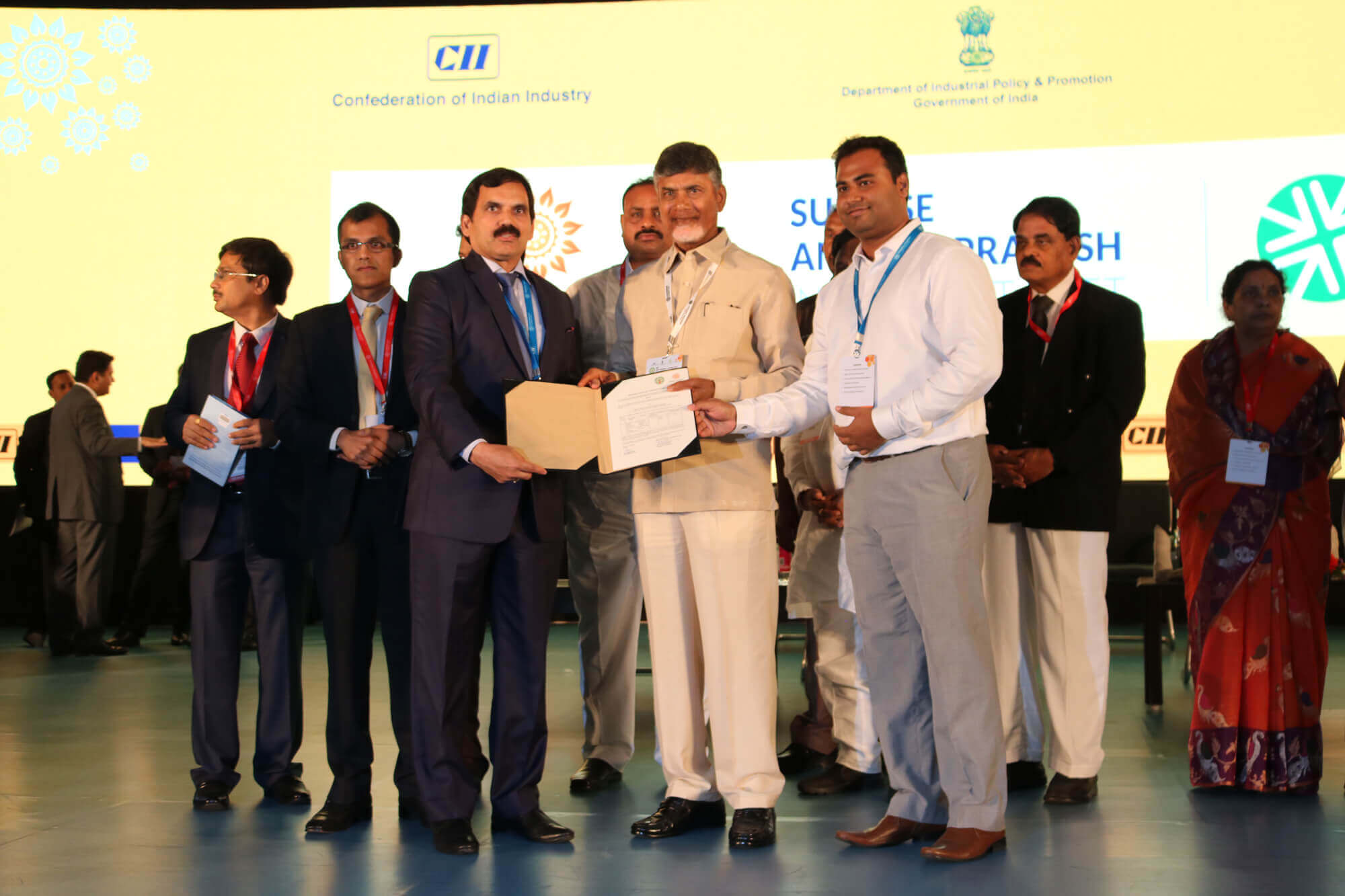 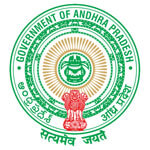 Office of the Advisor, Communications
Government of AP
Vijayawada, August 04, 2016

What does this mean for you ?

Being officially recognized by the Government of Andhra Pradesh, Alakananda will be widely known and promoted by the state itself, creating a strong brand image and goodwill over the years.

Investors in this project will benefit immensely from the popularity of this complex, as it will be one of the HOTTEST destinations in the state for recreation, corporate events, weddings, parties, family get togethers, spiritual tours, adventure sports, river based activities and a lot more !

Invest today at a discounted rate before we open bookings to general public at a much higher rate in the next 3 to 4 months.